Inaguration of Sheaffer Centennial Pens in office of Asia Newspaper

Inaguration of Sheaffer Centennial Pens in office of Asia Newspaper

On cccassion of national day of pen in Iran on 5th July and with cooperation of Asia Newspaper, Sheaffer Centennial pens were launched for the first time in Iran. 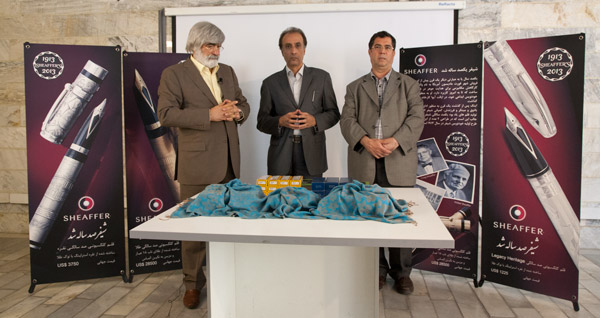 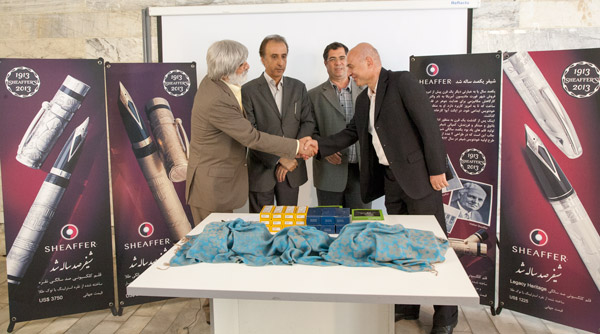 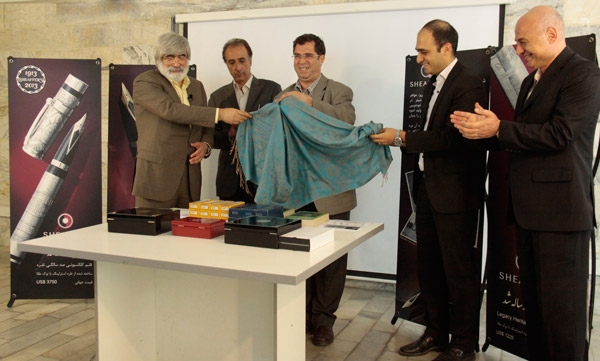 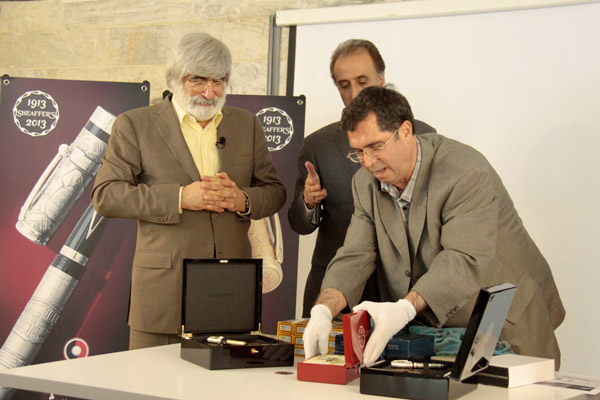 Icon of this ceremony was Sheaffer Gold Centennial pen which is made by solid 18k Gold and is been decorated by diamond. Pictures of first Sheaffer factory and also walter and Craig Sheaffer are engraved on the barrel of pen. This pen is limited to 45 pcs world wide and number 2 is launched in this ceremony. Value of this pen is USD28500 worldwide.

Another icon is very similar to the Gold pen with 2 differences. First is the material which is Sterling silver instead of Gold. Second difference is lack of diamond. But the rest is the same. This pen is limited to 516 pcs and number 6 of this series is launched in this ceremony. Value of this pen is USD3750 worldwide.

The third Sheaffer Centennial pen is Legacy Heritage which has been engraved by most important events in Sheaffer 100 years history. This pen is limited to 1913 pens and number 1234 is been launched in this ceremony.

Famous guests of this ceremony were also appreciated by valuable pens. 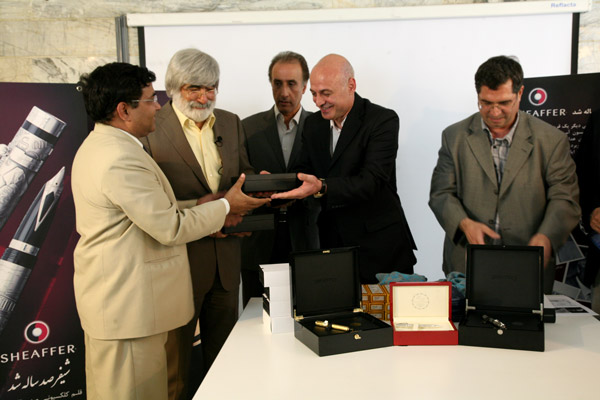 There was also private presentation for some of guests. 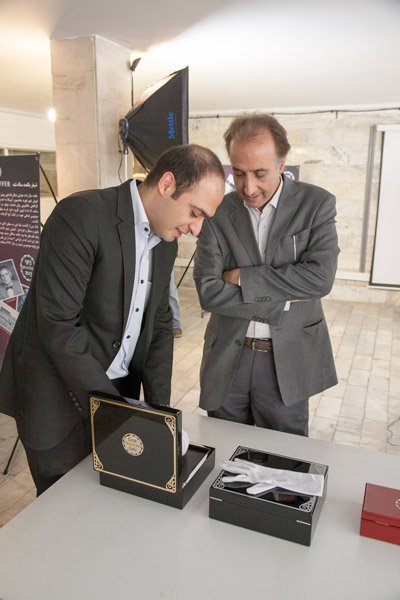 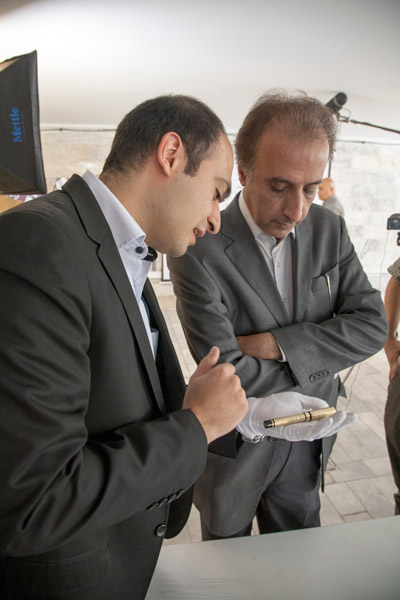