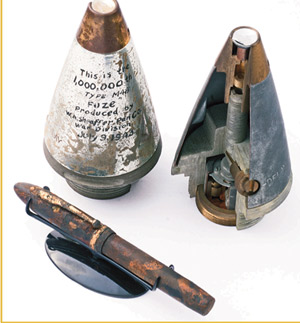 Sheaffer became in charge of supplying pens of US military during the world war. In doing so, sheaffer changed its clip and called it military clip that sat lower in a uniform pocket to meet military regulations. 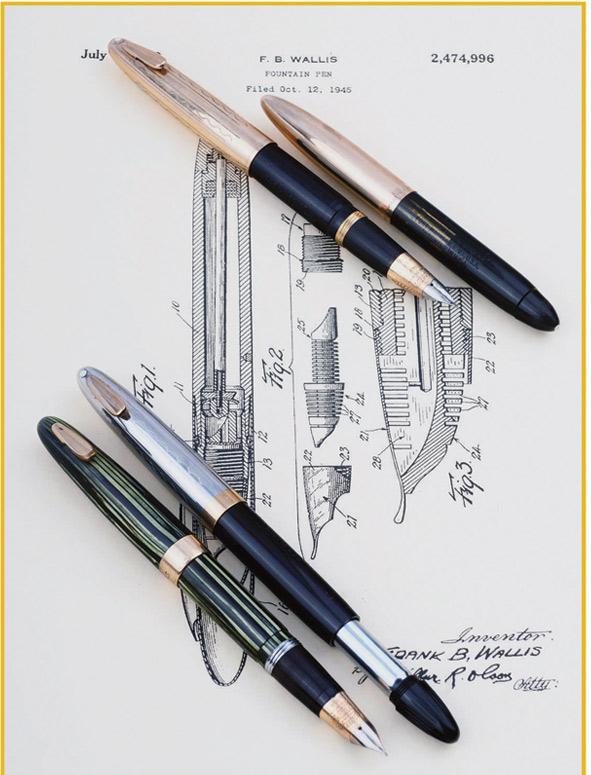 Sheaffer was also in charge of producing one million bomb fuse that you can see the 1,000,000th bomb fuse in below dated July 9, 1943 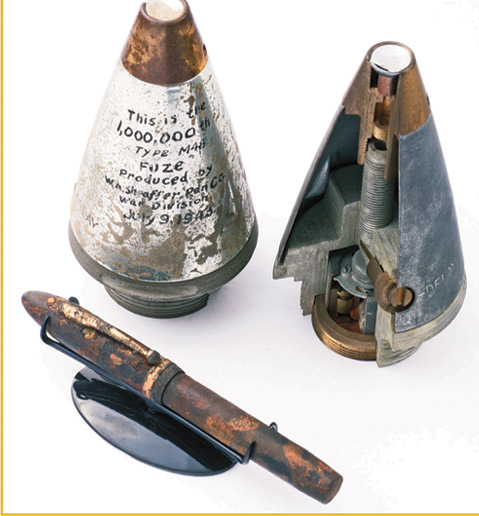